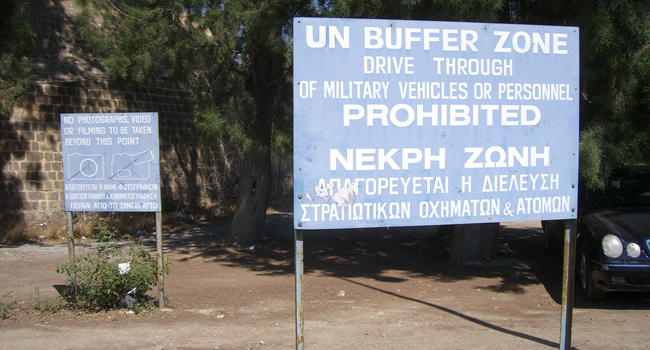 This year’s lectures are being re-scheduled for August 23-24, 2021, due to the coronavirus. The theme is ‘Human Development in Social Context’. Charis Psaltis will give the keynote address on ‘Genetic Social Psychology: A Once and Future Discipline,’ integrating micro-, onto- and socio-genesis using the Cyprus conflict as a case study.

International school “The method of imagination” 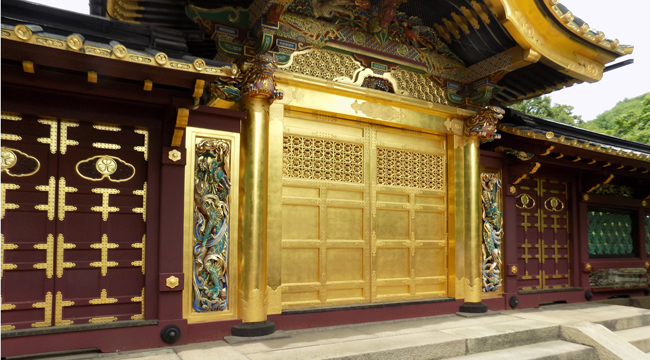 The goal of the cycle of international schools is to introduce and develop the new multidisciplinary field of study of imaginative process among early-stage researchers and advanced students.

The cycle of international schools is organized every two years by the Niels Bohr Centre for Cultural Psychology, Aalborg University, which is a world-leading location in the field of cultural psychology, in collaboration with other higher education institutions.

The history of ideas crystallized the opposition rationality vs. imagination, with an underestimation of the latter. This has revealed a dead-end so far, so that today we don’t know exactly what imagination is and how it works. Nevertheless, imaginative processes are always at stake in art, education, scientific work, business, politics, they are also involved in decision-making, creativity, psychotherapy. Surprisingly, such a relevant topic is usually just collaterally addressed in few conferences on other topics, but has very few specific events that can be considered mainly devoted to it. The scientific purpose is to foster the study of imagination as autonomous interdisciplinary field of study in social and human sciences, by also providing an early opportunity of international publication to young and promising researchers.

The learning objective is to explore imagination as a process of creating new knowledge from experiencing, involving affective semiosis, abstraction and reification, metaphorical and metonymical sign elaborations. It is a way of creating abstractions that are treated as real things and creating concrete images that treated as abstractions. As a peculiar form of knowing, imagination is at work in several contexts of everyday life and it is related to other higher mental processes and functions (memory, fantasy, emotion, judgment, problem solving, etc.). It is also a process through which we construct collective products that become social realities and through which we construct our relationship with the environment.

2018: 3rd International Winter School “The method of imagination”: The decolonization of imagination: the dynamics of voicing, silencing, ventriloquing and speaking on behalf. University of Sydney, 2 -5 December 2019 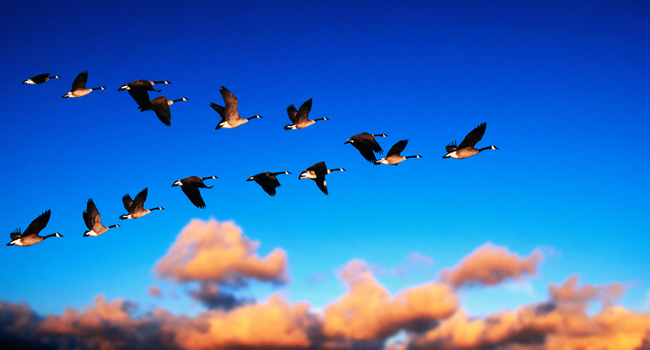 For the Centre for Cultural psychology, please contact: Luca Tateo.

The migrating workshops are a series of bottom-up scientific events organized by different groups of psychologists in the Danish universities, started in 2015. They are meant to build an informal network to exchange idea and edge developments in psychology, as well as to promote early-stage researchers and provide a learning opportunity to advanced students.

Each group voluntarily organizes a workshop n accordance with the local theoretical interests and goals, informing others and inviting them to participate for in-depth discussion of ideas, resulting in a joint publication.

For further information about the initiatives, please check the workshops calendar or contact one of the local groups. The network warmly welcomes every scholar who is interested in the activities.