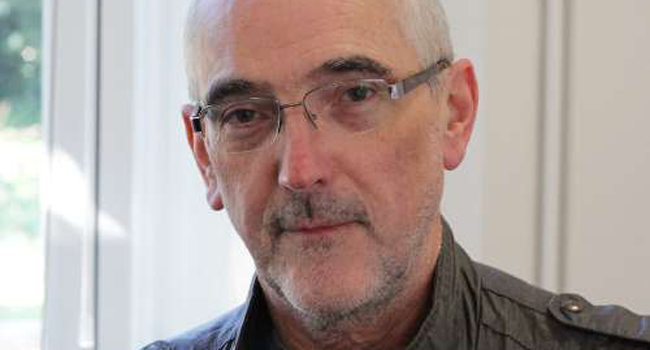 This talk is focused on articulating a discursive analytic framework for understanding the role that music plays in expressing protest and resistance. Guest lecture by Michael Forrester, School of Psychology, University of Kent, Canterbury, England.

In many contexts where people are engaged with resisting oppressive or antagonistic political forces, responses often find expression through song and music.

This talk is focused on articulating a discursive analytic framework for understanding the role that music plays in expressing protest and resistance.

Through listening to extract song examples and gaining familiarity with the words, phrases and discourses of these musical forms, we can begin to understand the role that music plays in helping people weave their way through distinct and contextualised emotional and ideological histories.

Dr. Michael Forrester is a Reader in Psychology at the University of Kent and his academic interests are in child development and language (particularly children’s developing conversational skills). He also has interests in psychoanalysis and in the development of musicality during childhood.  Over recent years he has had a particular concern with the advancement of qualitative methods in undergraduate psychology teaching.  Recent publications include, Forrester, M. A. (2015) Early Social Interaction:  A Case Comparison of Developmental Pragmatics and Psychoanalytic Theory. Cambridge: Cambridge University Press; and Sullivan, C. & Forrester, M. A. (2019) (Second Edition). Doing Qualitative research in Psychology: A Practical Guide. London: Sage.

The guest lecture is organized by the Centre for Cultural Psychology in co-operation with the DFF Research Network: Transition and Sustainability of Communicative Competencies in Interactions Involving Young People with Communication Disabilities (TransComm)