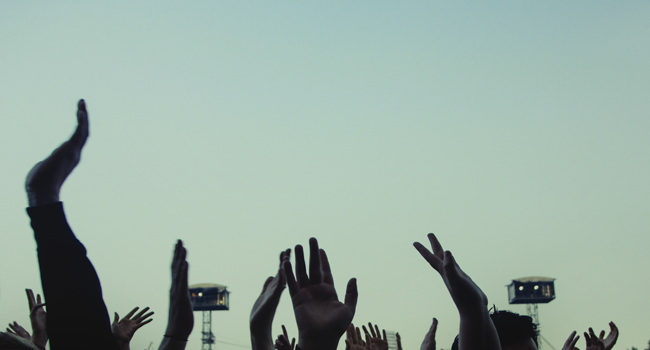 In keeping with the ancient Greek idea of a symposia, we will once a month read and discuss a classical or neo-classical text of relevance to the research areas in our department.

The texts should be broad enough in scope to invoke the interests of more than one research group or discipline, hence the symposia will be interdisciplinary in character.

If you would like to discuss a text, please send your suggestion to Bo Allesøe, boallesoe@hum.aau.dk. The texts will be made available on the website for download beforehand.

Where does the mind stop and the rest of the world begin? The question invites two standard replies. Some accept the boundaries of skin and skull, and say that what is outside the body is outside the mind. Others are impressed by arguments suggesting that the meaning of our words ‘just ain’t in the head’, and hold that this externalism about meaning carries over into an externalism about mind. We propose to pursue a third position. We advocate a very different sort of externalism: an active externalism, based on the active role of the environment in driving cogni- tive processes.

The idea for this paper emerged out of a discussion about the problems inherent in the use of the concept of role in developing a social psychology of selfhood. We explore the idea that the concept of ‘positioning’ can be used to facilitate the thinking of linguistically oriented social analysts in ways that the use of the concept of ‘role’ prevented. In particular the new concept helps focus attention on dynamic aspects of encounters in contrast to the way in which the use of ‘role’ serves to highlight static, formal and ritualistic aspects. The view of language in which positioning is to be understood is the immanentist view expounded by Harris (1982), in which language exists only as concrete occasions of language in use. La langue is an intellectualizing myth - only la parole is psychologically and socially real. This position is developed in contrast to the linguistic tradition in which ‘syntax’, ‘semantics’ and ‘pragmatics’ are used in a way that implies an abstract realm of causally potent entities shaping actual speech. In our analysis and our explanation, we invoke concepts such as ‘speech act’, ‘indexicality’ and ‘context’, that is the concepts central to ethogenic or new paradigm psychology (Harré, 1979; Harré and Secord, 1973; Davies, 1982). Feminist poststructuralist theory has interesting parallels with this position. The recognition of the force of ‘discursive practices’, the ways in which people are ‘positioned’ through those practices and the way in which the individual’s ‘subjectivity’ is generated through the learning and use of certain discursive practices are commensurate with the ‘new psychosocio-linguistics’ (Davies, 1989; Henriques et al., 1984; Potter and Wetherall,